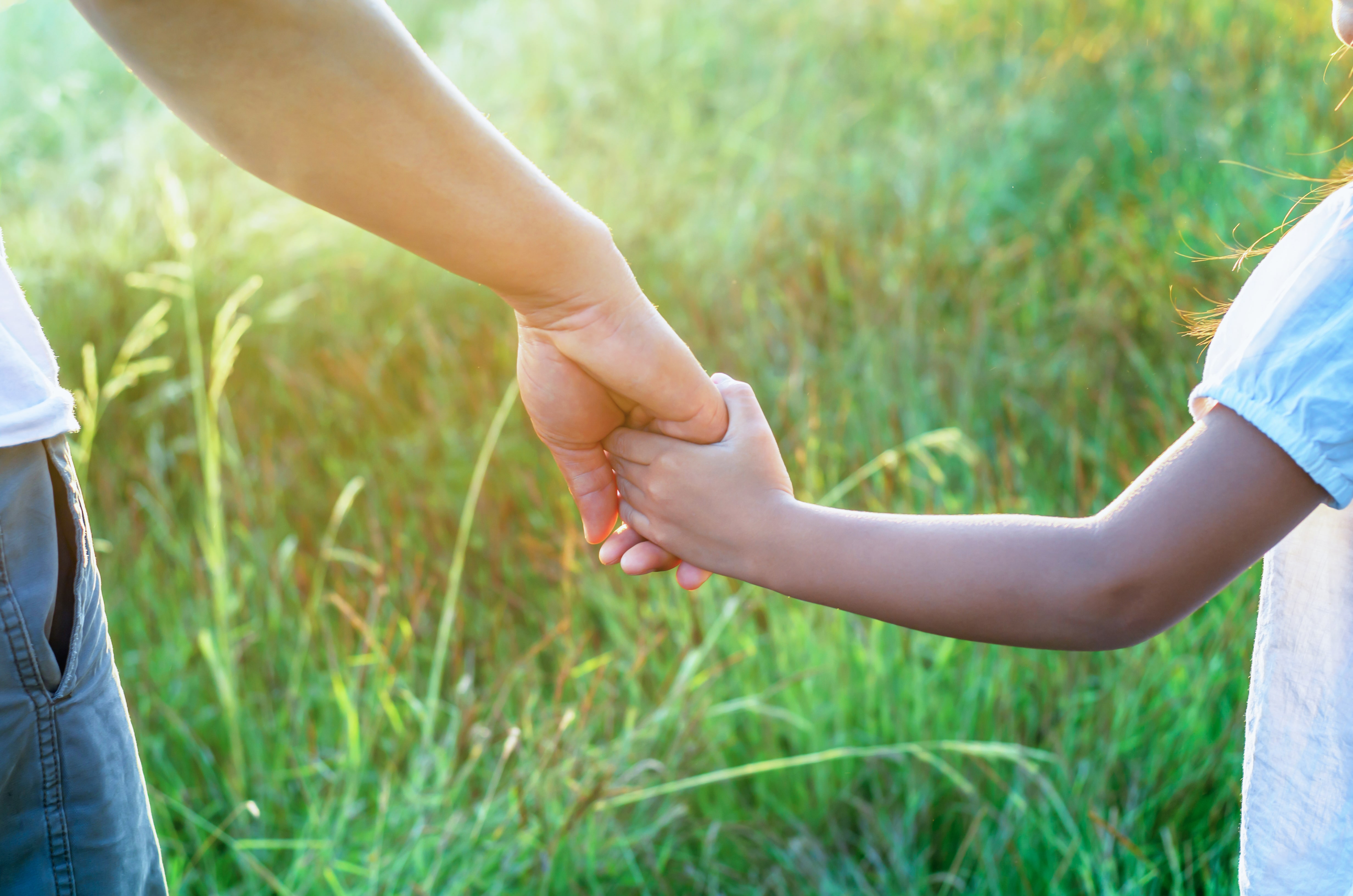 Parting ways with a significant other when you’re both parents of a child means that a child custody agreement must be designed. This agreement will determine how custody is divided and will likely also determine child support and the requirements for making decisions for the child. This process can be emotionally trying, but at all times the court looks to do what is in the best interest of the child.

In order to help make it more manageable, it’s important to understand the child custody laws in New Jersey, including the legal issues and what they mean for you and your family.

Types of Custody in New Jersey

In New Jersey there are different types of custody arrangements. One of the most common types of custody we see is joint legal custody, the option most judges are to decide upon unless there is significant reason to do otherwise. Joint legal custody means that both parents share all decision making responsibilities relating to the child. This means if a child needs significant medical care, such as braces or allergy shots, both parents have a say in the decision.

The same concept applies to approving a trip or even sending the child to a private or religious school. With joint legal custody, one parent typical maintains primary physical custody of the child, meaning the child spends most of their time with one parent while the other parent has visitation rights. The court can mandate how much time the parent is entitled to or this can be agreed upon by the parents.

Another option is shared physical custody, which often accompanies joint legal custody. In cases with shared physical custody, the child stays with each parent equally. Sometimes, this means the child stays in one house while the parents change residences to make way for the other’s parenting time. Other times, the child moves from house to house either splitting time during the week or splitting time for several weeks at a time.

Another custody option is sole legal custody, but this type of custody is rarely awarded. One parent must be deemed unfit for sole custody to be awarded to the other, whether due to incarceration, substance abuse or similar circumstances. This type of custody gives one parent all decision making abilities and sole physical custody as well.

How Child Custody is Determined in NJ

Child custody laws in New Jersey state child custody is determined by what is in the best interests of the child. There are several factors that determine the child’s best interest and common issues the court will take into consideration include:

Another important factor relating to child custody laws in New Jersey is that both parents are considered equal. That means that the court cannot provide more custodial rights to the mother over the father simply because she is the mother. Both mother and father are considered capable of sharing or maintaining custody of a child, until evidence shows otherwise.

We cannot discuss child custody agreements without discussing visitation rights in New Jersey. Visitation agreements are key in making sure that each parent is provided parenting time with a child, even if the parent does not have primary physical custody.

Unless any of these circumstances are involved, child visitation is usually determined in the child custody agreement or divorce agreement. It commonly consists of every other weekend and maybe one day during the week. However, each family can make their own variations of how visitation is established.

However, if there is shared physical custody, this does not mean that no one receives child support. The courts may still award support based on who may have a bit more parenting time or other considerations, such as who handles medical issues and appointments for the child. At the very least, the courts will often require parents to split the child’s expenses.

If you are in the process of divorce or separation and need help understanding and determining child custody laws in New Jersey, contact the attorneys at Keith Family Law. Our lawyers will take the time to sit with you and help you through the process.

What to Expect From an Emergency Child Custody Hearing
What’s the Difference Between Custody and Guardianship in New Jersey?
Exchanging Children is an Essential Activity