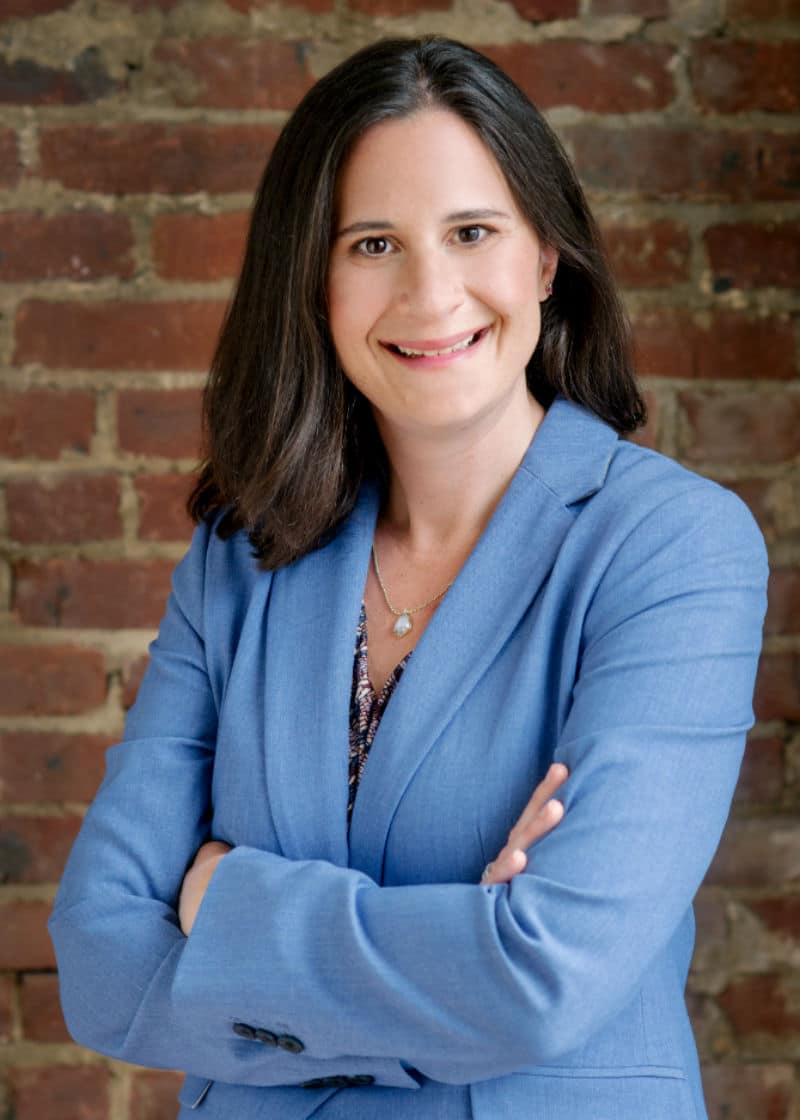 Tamara Levine, Esq. is a Partner at Keith Family Law. She has dedicated her practice exclusively to her passion of family law and has successfully represented hundreds of clients throughout the divorce process. Ms. Levine’s legal techniques include negotiation and settlement, mediation, collaboration, and litigation.

Ms. Levine designs creative solutions to meet each client’s unique circumstances and expectations. She places the highest importance on protecting her clients’ immediate interests and rights, ensuring the best possible outcomes and futures.

Ms. Levine is an authority on divorce in both New Jersey and New York. She has extensive experience in both states, as well as professional certifications in both Mediation and Collaborative Law in New York.

Ms. Levine received her Bachelors’ Degree from the University of Pennsylvania. During her time in Philadelphia, Ms. Levine was trained as a Domestic Violence Counselor at the Women Against Abuse Legal Center. She also became a Domestic Violence Court Advocate and published two independent research papers in the field of domestic violence advocacy.

Ms. Levine received her Juris Doctorate from the University of Pittsburgh School of Law, after completing her third year at Columbia Law School in New York and earning the CALI Award for Excellence in Contracts Law.