How Is Alimony Calculated in New Jersey? 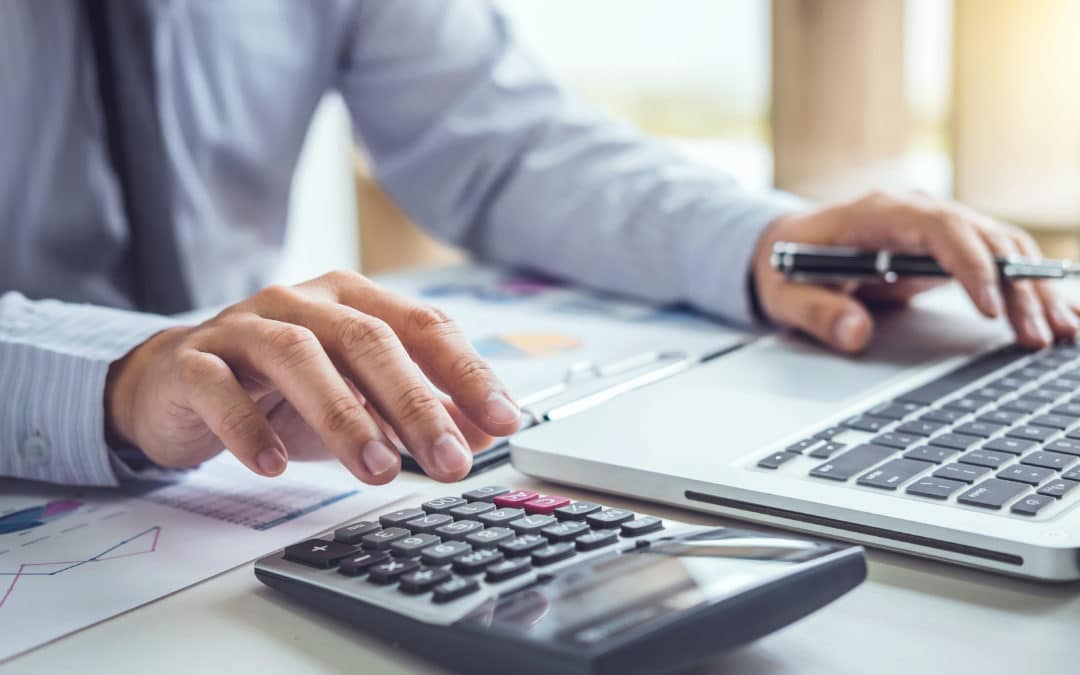 Alimony is a term that many recognize, but it’s often misunderstood. Also known as spousal support, alimony is financial support provided to a spouse under specific circumstances during and after a divorce. In New Jersey, there is no set formula for determining the amount and length of alimony payments, which can make estimating an amount complicated. However, having a better understanding of the factors that go into alimony calculations can set you up for success during discussions.

The Basics of the Alimony Calculations

When dealing with the financial uncertainties of post-divorce life, people often just want to know what to expect with an alimony request. However, determining eligibility, amount, and length of alimony is complex. There are many factors to weigh when assessing a potential alimony payment. Some of the most important include:

The length of the marriage is always considered, but there isn’t a length of a marriage that automatically creates an alimony obligation. The income of each spouse is also factored into alimony decisions. If both spouses earn approximately the same income, it is unlikely that alimony will be paid. However, if one spouse worked to put the other through school or to stay at home with children, this may be considered when making a determination.

Alimony Cases That Made an Impact

New Jersey alimony proceedings have been influenced by several cases. Crews v. Crews, 164 N.J. 11 (2000) addressed the consequences of excessive alimony. Alimony is intended to help the receiving spouse cover their expenses during this transitional time and get back on their feet. But what if the payor struggles to do the same?

Crews asked the court to modify alimony payments if the payor is unable to pay their own bills because of excessive alimony. The Supreme Court of New Jersey agreed that a person shouldn’t go broke paying alimony and payments should be reviewed if the payor is working more than one job to cover alimony costs.

Another common misconception about alimony is that if a spouse is faulted for the divorce, they’ll be unable to receive alimony payments. Mani v. Mani, 183 N.J. 70 (2005) changed this when the wife filed for divorce on the grounds of adultery and extreme cruelty. The husband responded by seeking permanent alimony. The courts determined the affair did not affect his earnings and therefore would not have an effect on the approval process of the alimony agreement.

There are many variables that affect alimony calculation, and that calculation may change in the future. The difference in income, the need for alimony, and the number of years the couple were married all have a large impact on the initial alimony calculation. Allowing one spouse to profit off alimony while the other goes into debt trying to pay that they can no longer afford due to a change in circumstances like loss of employment, disability, or retirement can result in a recalculation or termination of alimony.

To learn more about what you can expect when it comes to alimony payments or to see if your alimony can be adjusted, contact the lawyers at Keith Family Law.

Your Essential Guide to Understanding Alimony in New Jersey
How Do I Ensure an Equitable Distribution of Assets?
The Differences Between Amicable and Collaborative Divorce

Get answers to all your family law questions, including divorce, child support and custody and wills from an experienced lawyer in this 10 minute session!

Keith Family Law
4.4
Based on 3 reviews
See all reviewsWrite a review

Craig Springer
12:17 03 Nov 20
Heather and her team are a group of personable, knowledgeable and talented attorneys who make the difficult process of divorce a more collaborative and less daunting process. I am extremely fortunate to have Heather and her firm as a resource for my clients.

Tiffany Nguyen
05:11 08 Apr 19
“ I like the way Heather works.She was very professional and caring.I would recommend her to anyone who needs help.I didn’t have to worry about anything.”

sam bhatia
17:09 04 Apr 19
Going through a divorce is possibly the most difficult thing that I had to go through in my life thus far. Family court is inefficient and unjust. Without the right attorney besides you, it can be a difficult journey that can have lifetime consequences . Heather Keith was god sent direct and to the point, with no nonsense assessment of my situation. Gave me good advice that helped me avoid useless and expensive litigation. Don't let your emotions get the best of you. I highly recommend her.

Jody Ebert
15:12 03 Apr 19
Lawyers often get a bad rap for being heartless and cold. In my experience with Heather Keith she is direct opposite of that. Yes you pay her to take care of your legal issues, which by the way she does with a great deal of skill, but you don't pay her to care about you as a human. This is where Heather sets herself apart. Divorce is hard and emotional. Heather helps guide you through the process with strength and support. Even when she is telling you unpleasant truths about your situation it always feels as if she understands all of your concerns. I cannot state more strongly how talented and human this woman is. In two words: hire her.

Heather Filipski
21:12 01 Apr 19
My ex-his band and I were trying to ger divorced at the end of 2018 because of the changing tax laws and because the of changes being made in the alimony formula as well. Heather and her team took my case in early December and got the job done before the end of the year. Heather was very professional and personable and an absolute pleasure to work with. I would highly recommend Keith Family Law to anyone who needs legal counsel and doesn’t know where to start.

Kathryn Pacelli
18:00 01 Apr 19
I have worked with Heather on and off for years and couldn't have asked for someone better to be in my corner. Heather and the entire staff at Keith Family Law Group made what I was going through much easier. Heather has always answered any questions I had, she is honest and doesn't beat around the bush. She's fantastic and I'm very grateful I found her!

Cristin-Andrea Medina
20:53 05 Mar 19
Ms. Velazquez was assigned to our family visitation case in mid January 2019. She swiftly reviewed our case file, set up a settlement conference, and finalized our demands with the New Jersey court by the end of February. Ms. Velazquez is a professional who is committed and competent in her responsibilities. We are eternally grateful for her urgency with our family matter.

Hector Corchado
23:02 01 Feb 22
Always available and helpful for all the help you require. Responds accordingly to all emails and messages that are sent.

Paul Shenenberger
04:45 23 May 19
Good mediation and far superior to traditional attorney approach. Slow to process documents and provide memorandum of understanding.
Next Reviews